Spring fertilization of the garden

Eva R. is a customer that we sent HNOJÍK as part of an experiment in the fight against angiosperms. We contacted her based on a question on Facebook in the Permaculture Oasis group. As part of the fight, we sent her a free 4L of Hnojík

We later asked her for an experience. You can see her answer on the right. She also sent a few photos of the garden below, commenting that she did not expect tomatoes to grow to 3m.

It was confirmed that HNOJÍK will drive the lobsters, squatters and krytonosce out of the garden. 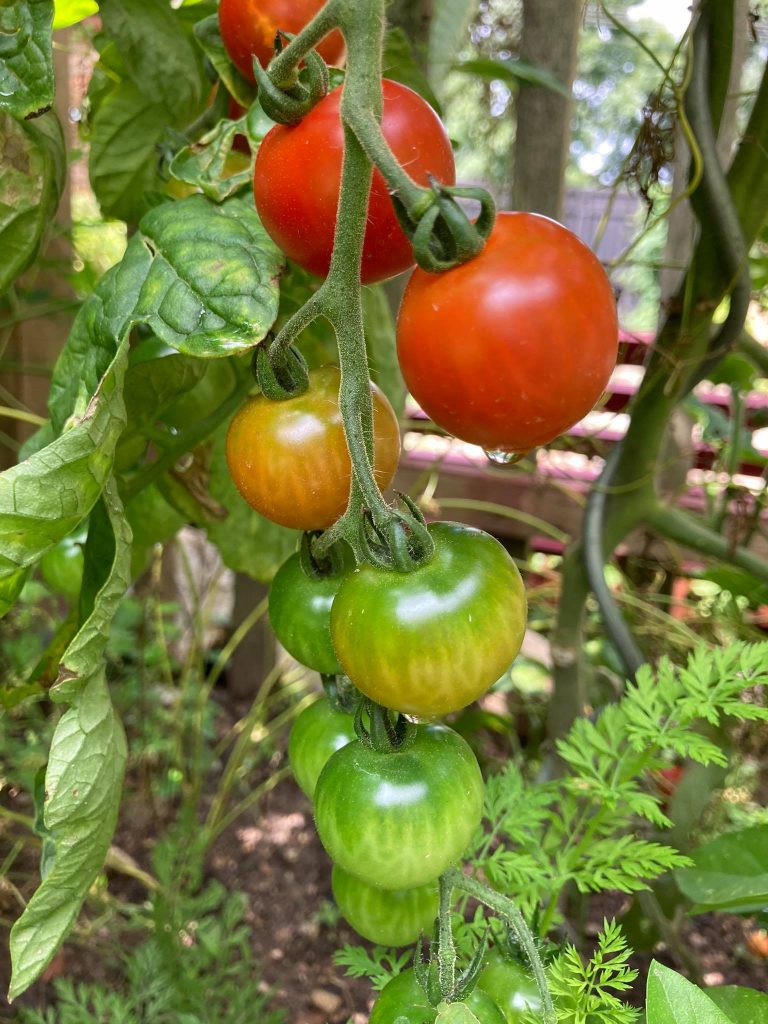 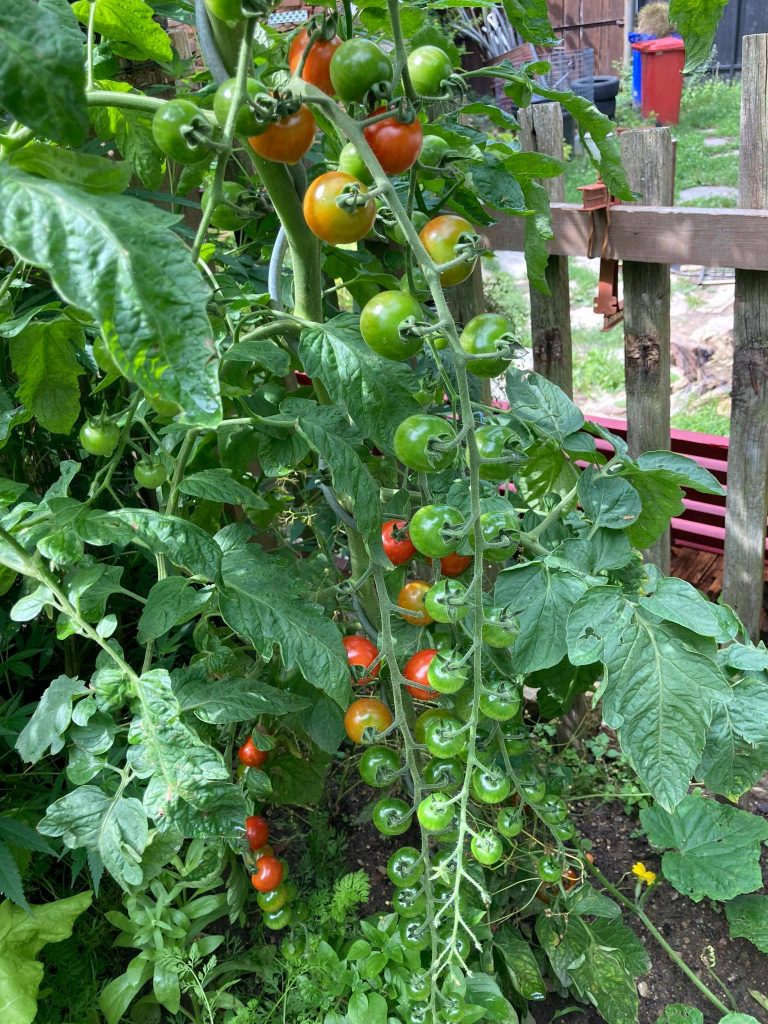 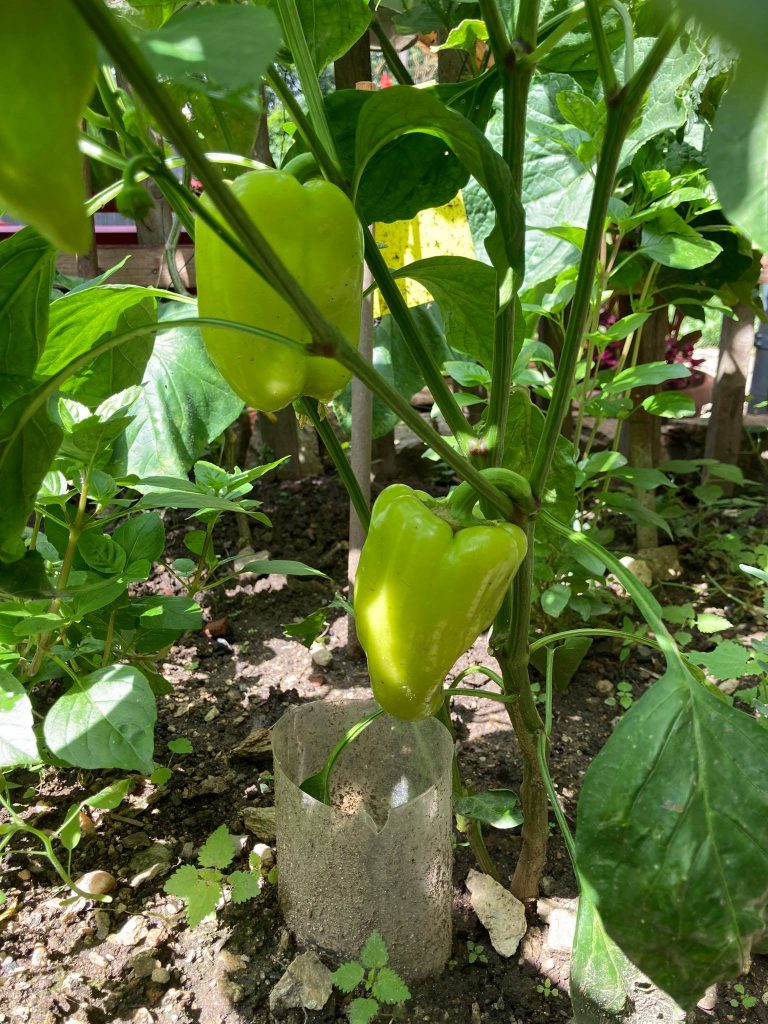 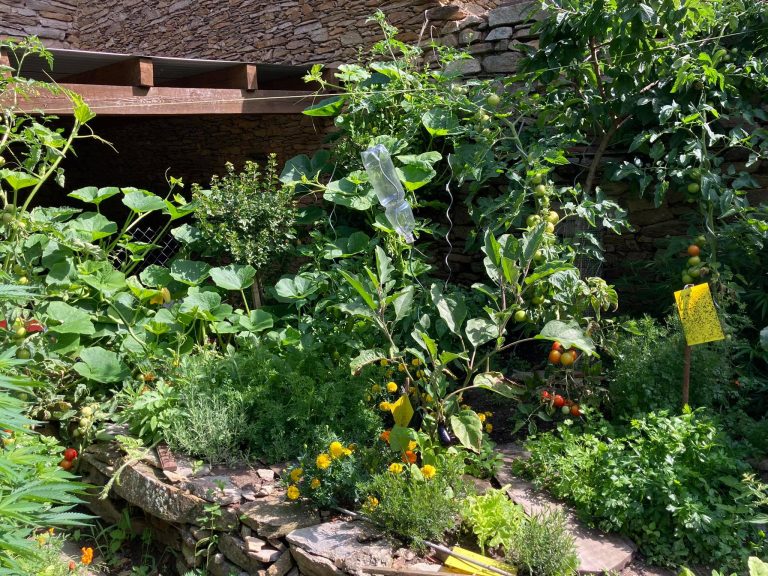 Reaction of ivy to fertilization 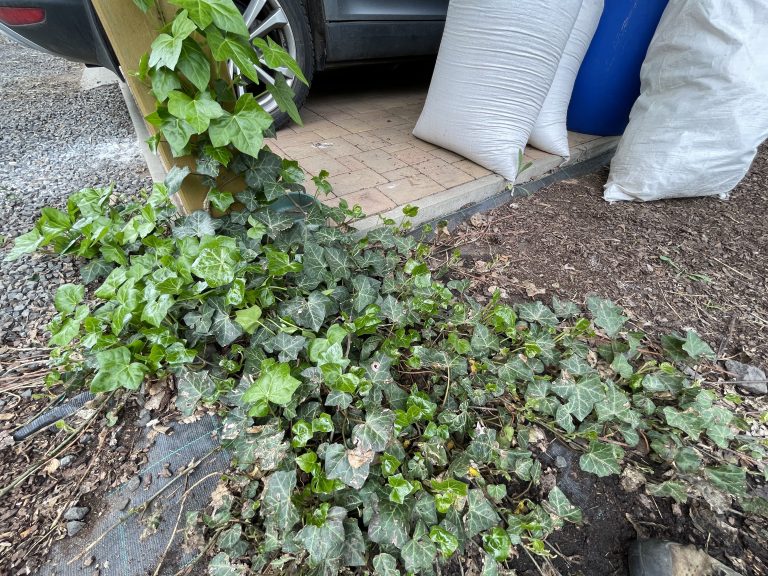 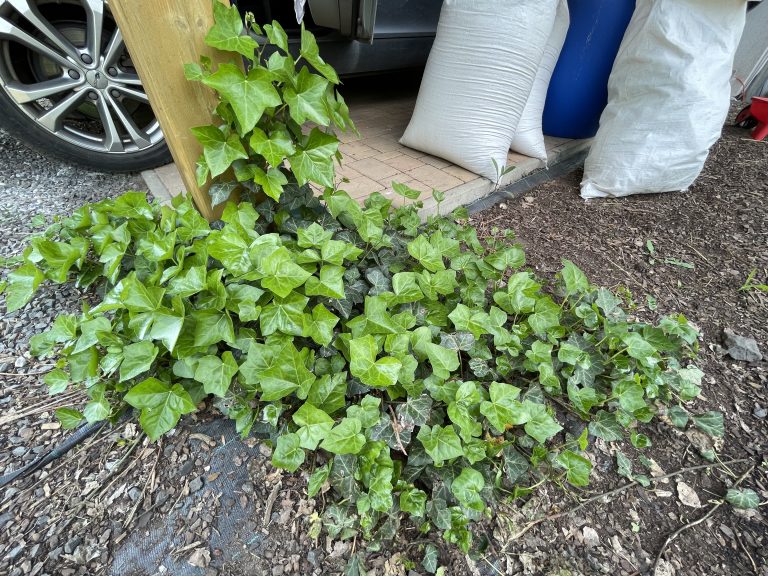 2.6.2021 - Ivy fertilization returned ivy among colorful plants. The dark leaves are the original ones. The light reflected 3 days after fertilization.

Photos from own garden 2021 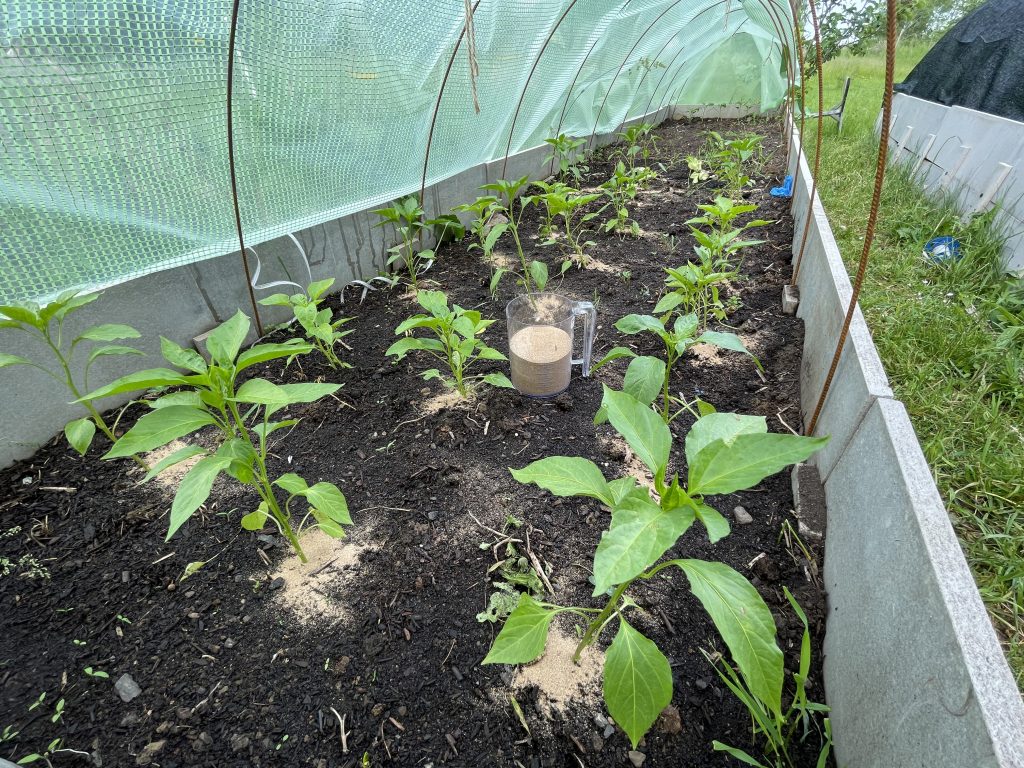 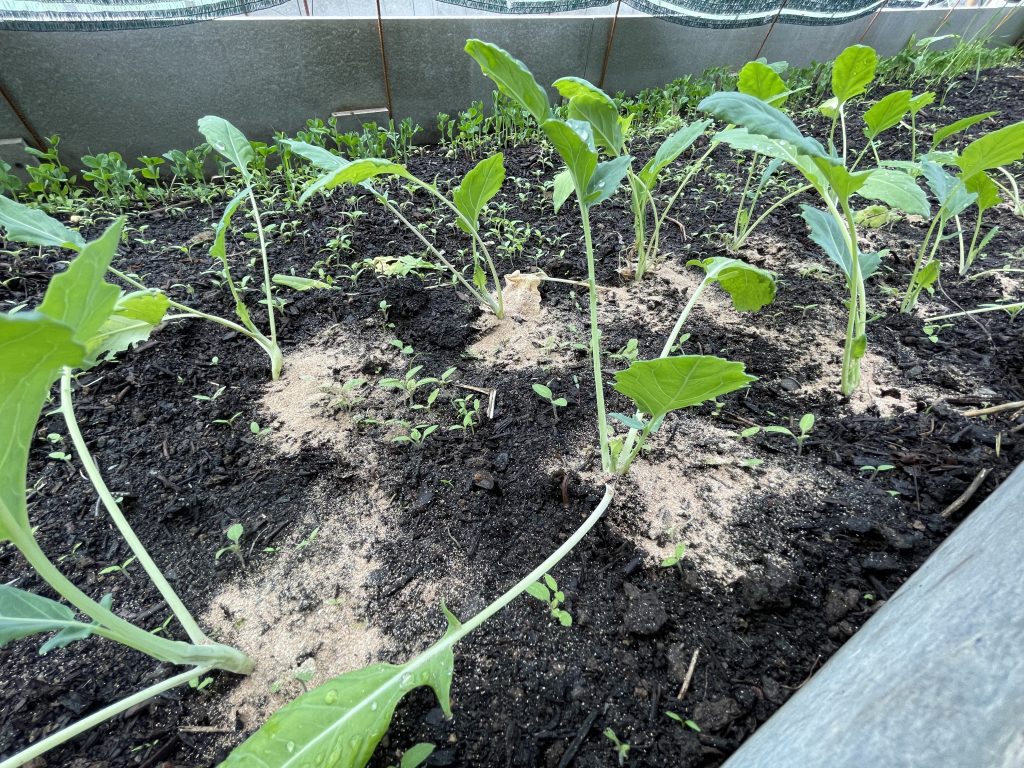 Video from the first fertilization of my own garden. 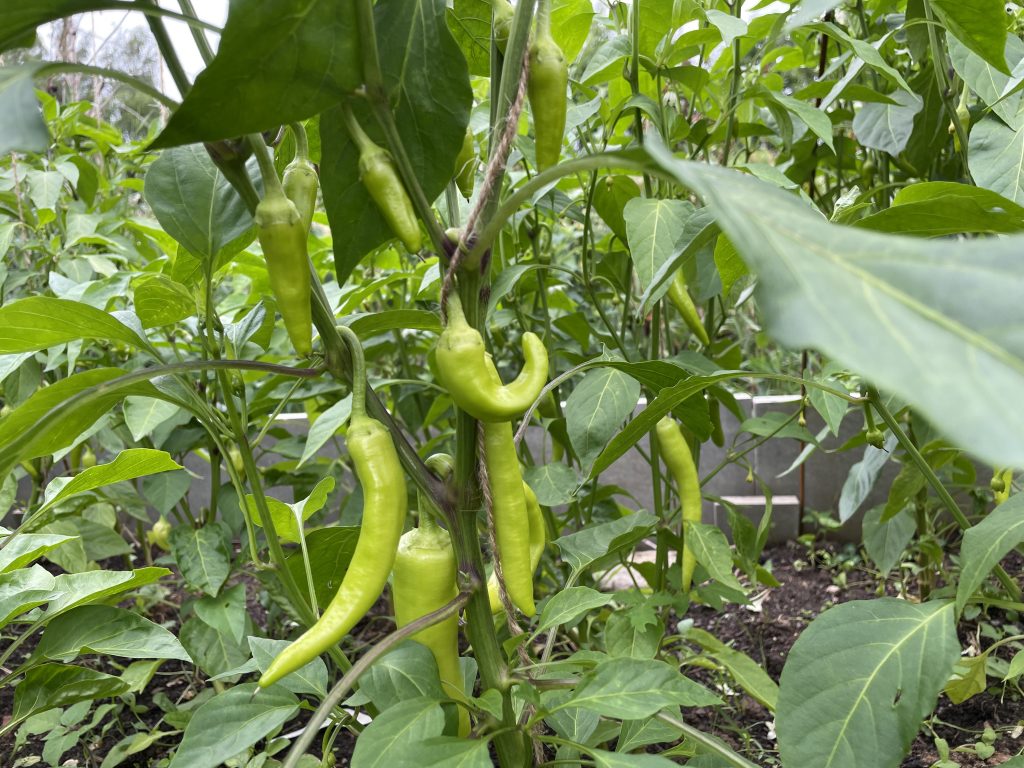 How it turned out after 6 weeks.

The peppers received their first fertilization on 7.6. Second to 20.7. to support the fruit, so the result of what you see is the fault of the water and a pinch of FERTILIZER from June. As for the peppers, I’m curious about the results of HNOJÍK from a professional Chilli pepper grower, which I’ll share soon.

Photos from the establishment of the lawn - Tomáš z Chomutova 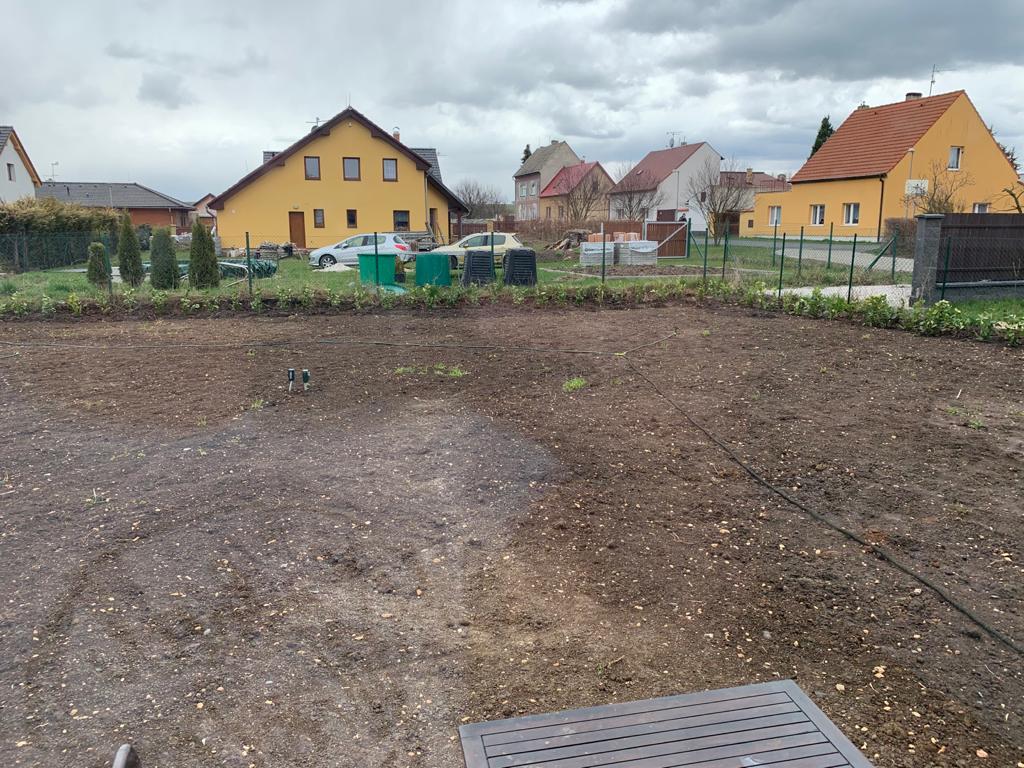 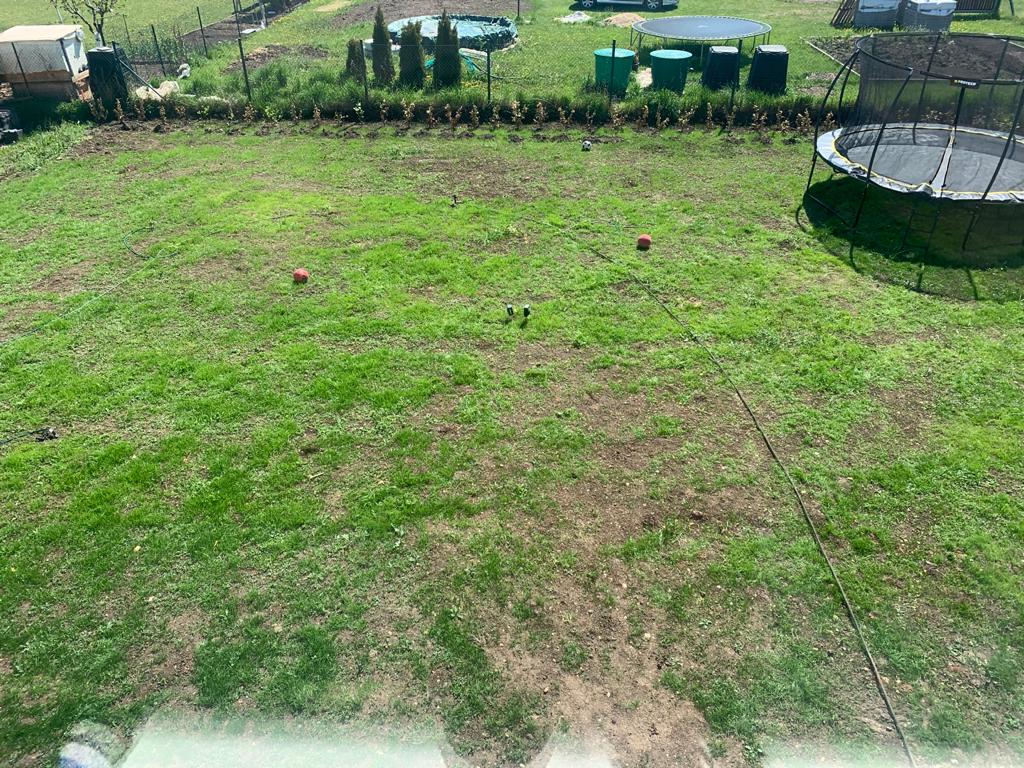 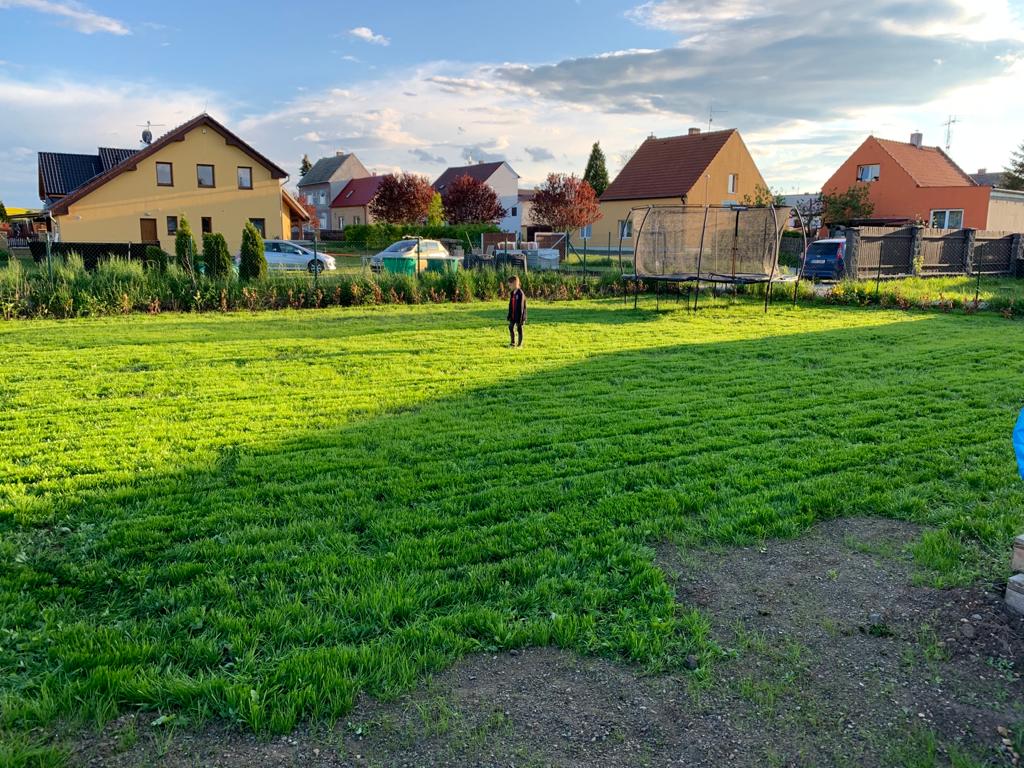 Photos from own garden 2020

We blessed the fertilizers in 2020. We can say straight away that we overdid it 🙂 and we fertilized our heads head on. At least we tested that it is not possible to burn plants with insect droppings. We chopped a lot of bugs as we fertilized the plants of the third track. The year 2021 will be reasonable. Take a look at the article “division of plants according to nutrient requirements” . A skilled gardener with our fertilizer can do wonders and we look forward to your photos, which we would like to publish. In this year 2021 we will fertilize as it should and we will share our results. 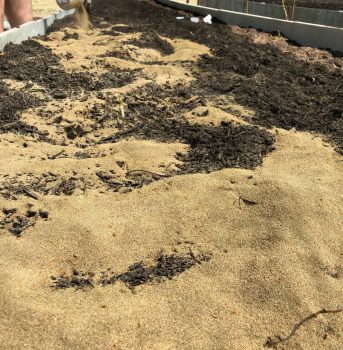 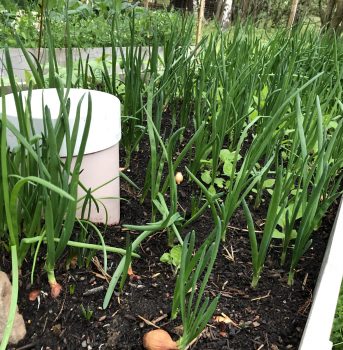 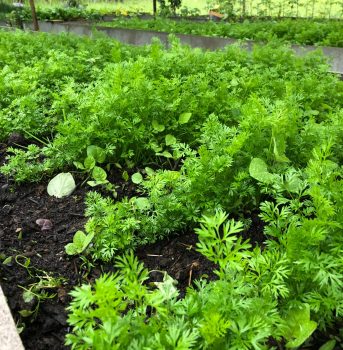 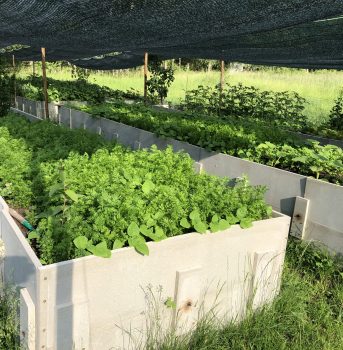